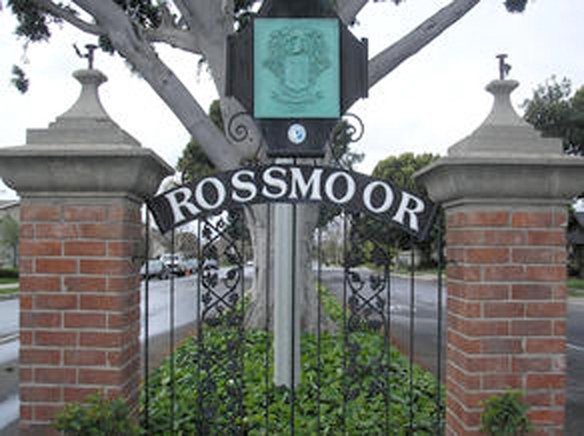 After directing the General Manager of the Rossmoor Community Services Director to come back with a 90-day trial pickleball program in December, the Board of Directors decided against acting on it, agreeing to wait at least until a new Park and Recreation subcommittee is formed.

Four directors voted in favor of developing the 90-day plan in December; GM Joe Mendoza delivered the 90-day plan as directed. It would basically utilize one of the four tennis courts at Rossmoor Park, transforming it into three pickleball courts, allowing residents only to play using the RCSD reservation system.

Mendoza, per the board, said play could begin as early as Jan. 28 and proceed until April to complete the 90 days.

Several residents complained that the board was trying to move ahead without gathering any “real” data, suggesting the district was inviting a lawsuit if they proceeded without developing a proper program using real data.

“I feel until our RCSD does its due diligence and that it offers transparency, respecting our major concerns about noise, traffic, congestion the impact on tennis, and the risk of confrontation, you must vote no on any pickleball trial” suggested Rossmoor resident Susan Kaplan.

She called the three-day pickleball trial in July of 2022 “a sham.”  “It did nothing to provide data,” she said.”and was without the science the stewards of Rossmoor’s well-being need to vote.”

“I’ve been outlining several emails that the board commissioned two sound studies. I know for sure one was performed in November I’m not sure about the other,” said Michele Fieldson. “We’re two months out, and we still don’t have that information. We didn’t have that information as of the December meeting, and yet, four board members decided that going forward with the pilot pickleball program was a good idea.”

Resident Derek Chow said he loved the sport but does not believe it is good to be located in Rossmoor. As a former resident of College Park East, he said they heard the noise created by a similar court setup there. “This is a residential community, and I don’t think it should be in Rossmoor.”

Two residents strongly expressed support for the idea, however, including Chris Marshall, a 15-year-resident who said pickleball has given his 85-year-old mom in Arizona a new lease on life. “I’m in favor of a 90-day pilot project,” he said, because “I don’t want to have to depend on Seal Beach or Long Beach to provide these services,” said Marshall.

After learning to play, Marshall told the board that his mom was “giddy with happiness,” finding something “she could do rather than always having to watch.”

Maureen Waters said she too was in favor of a 90-day trial for pickleball. She said Mendoza had designed a good “compromise” between tennis players and pickleball players. “I can’t wait to ride my bike to play pickleball in a Rossmoor Park,” she told the board.

Not so fast, said resident Robert Kaplan, speaking for a friend who could not make the meeting. He said the city of Long Beach is already constructing 17 new pickleball courts in nearby El Dorado Park to open this spring “so you realize this need is not urgent,” he said.

“Make sure that you have very good clear information about the impacts,” Kaplan told the board, “and this has been mentioned by so many others.” Kaplan said the board needs to first clarify the sound impact, the traffic impact, the interaction with tennis players, etc. “Do it right,” he pleaded.

“It’s January and we still haven’t seen it (sound study), yet one of the key issues with regard to whether you’re going to have this pilot program or pickleball permanently is not how the sound occurs on the court itself while they’re playing but how the homeowners around these courts are going to be negatively impacted,” said resident Carol Churchill.

She reminded the board of many homeowners and their associations that have filed lawsuits over pickleball.

“Those noise irritations that bring lawsuits against the elective bodies that put these programs into effect because they haven’t done their due diligence or because they didn’t notify the property owners that changes were going to be made in the community that would adversely affect their quiet enjoyment of their home,” she said.

Board President Tony DeMarco questioned Mendoza about the timing of receiving testing results and the formation of a new Parks and Recreation with RCSD.

Mendoza suggested the new Parks and Recreation could be constituted by the end of the month and some testing results should be available soon.

Without taking a formal vote, the board agreed to table the 90-day pilot, at least until the February meeting.

“I see that we can take no action tonight until we put the committee together,” said DeMarco, “so we should just table this pilot with your consensus until Joe (Mendoza) gets some clarity of this issue.”