Concerned about security in Leisure World

YOU CAN’T HANDLE THE TRUTH!!

But, wait a minute… what if we can?

The Chanukah menorah, situated inside Leisure World property at the Main Gate next to the Security Station, was thrown to the ground and vandalized 17 days before Chanukah, the night of December 5, 2019. The menorah is displayed alongside a lit Season’s Greetings sign and lit Christmas tree, neither one of which were targeted. A police report was made and the Anti-Defamation League chronicles this as an anti-Semitic event.

For five weeks nothing was said about this to the over 9,000 residents of LW in any of the multiple tools of communication. Why not? Is this not news of which residents ought to be aware? Appearances are that the Golden Rain Foundation chose to keep this anti-Semitic hate crime silent.

It was only when pressured, that the GRF put a weak statement in the January 9, 2020 issue of the LW newspaper, refusing to call it an anti-Semitic hate crime and diminishing the event by saying that ornaments from Christmas trees have been taken in the past. Petty thievery is not vandalism.

These aforementioned displays are placed next to the Security Station; shareholders subsidize Security handsomely. Where was Security?

The GRF has yet to declare steps being taken to abort felonious activities, ensure the safety of residents and their property, and keep shareholders abreast of events, even when they are disturbing.

“The only thing necessary for the triumph of evil is for good men to do nothing.”

LW garden rules should be reversed

No one ever lost a garden because they cared for it, except in Leisure World. For more than 50 years, LW residents have enjoyed the opportunity to have their own garden. They formed a club (The Leisure World Mini-Farms Club); they follow the rules; they meet regularly, they tend to the business of managing their gardens.

Recently and abruptly, the gardeners were informed by the Golden Rain Foundation Board (GRF) that there would be new rules and GRF would set them. There was no Townhall meeting; no club members were asked their opinion; there was no vote.

I knew when I moved into Leisure World that I would have a 5-6 year wait for a mini-farm. After almost a 6 year wait, my name came up in 2011. I went to work: I replaced the fencing (termites); I added new enriched soil; I fertilized and replaced plants seasonally; I added three raised beds. Now I am told I must forfeit it all so someone else can benefit from my time, effort and money. The GRF Board has decided that I don’t count. No one asked me or any of my fellow gardeners if there might be a better way. They gave us no opportunity to work with them. GRF now makes the rules, not the club. Other community gardens only reassign gardens when a gardener neglects the garden, and only after written warnings. To allow someone to work at something they love, then arbitrarily take it away from them is unfair and it is cruel!

Bad decisions have been reversed in the past. This needs to be reversed now.

The opinions expressed in Letters to the Editor are those of the author and not necessarily those of the Sun. The Sun welcomes Letters to the Editor, which must be in good taste, and of wide general interest. We will not publish letters we deem inflammatory, contain personal attacks, are political campaigning, or other reasons at our sole discretion. The Sun reserves the right to accept, edit or reject letters for any reason. Unless otherwise stated by the author, all letters sent to the Sun are subject to publication. Letters should be 300 words maximum. They should be emailed, mailed or delivered in person and must be signed by the author and contain the authors name, address, and telephone number (the latter two are for verification, and not publication). 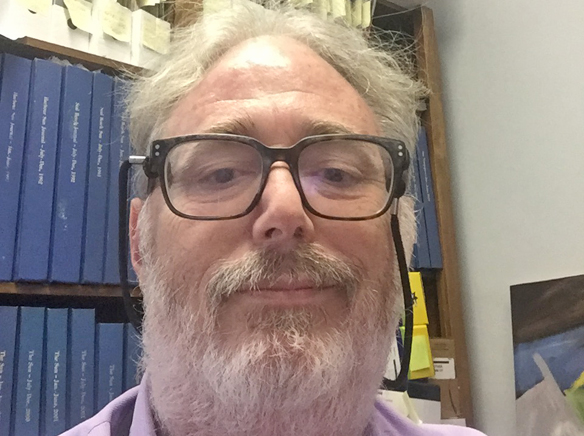 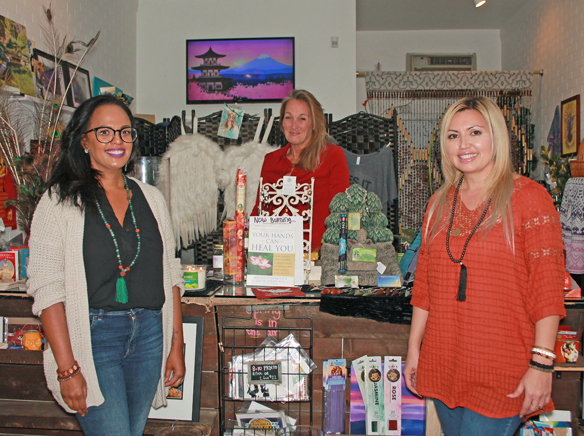 Looking for answers to life’s changes