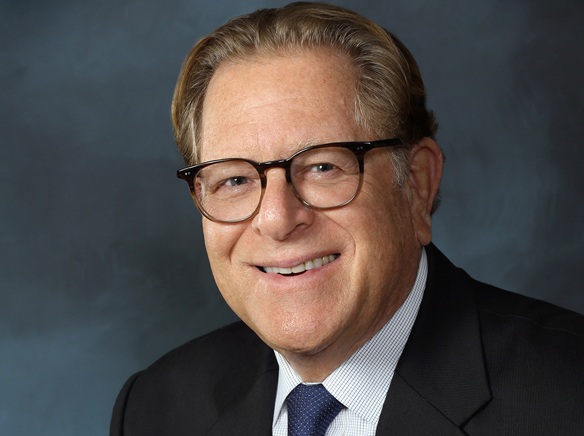 Some seats are vacant on the California Coastal Commission. One seat represents the South Coast region.

Seal Beach Mayor Joe Kalmick is one of four Orange County officials who have been nominated to fill one of those seats. The person who fills that particular seat will be appointed by the California Senate Rules Committee. The Rules Committee appoints four public members to the commission.

The South Coast district includes Los Angeles and Orange Counties, according to the CCC website.

“Farrah Khan, Mayor of Irvine, Arlis Reynolds, Costa Mesa City Council and Joe Kalmick, Mayor of Seal Beach submitted their candidate statements,”  according to the Orange County City Selection Committee’s minutes for May. The Selection Committee is made up of OC mayors.

“I think there’s value in having some representation from coastal cities,” Kalmick said.

“Given Orange County, and, in particular, South Orange County, is disproportionately bearing the brunt of sea level rise, it is imperative Orange County have a representative on the Commission,” Duncan wrote.

“Further, we should have a Commissioner such as myself from a coastal city, in my case San Clemente, who deals with the effects of climate change on a daily basis. I would be humbled and honored to navigate these challenges on the Commission,” Duncan wrote.

Kahn emphasized the importance of an Orange County voice on the commission.

“The California Coastal Commission is one of the most important land use agencies in the United States overseeing the access and protection of over 800 miles of coastline,” wrote Khan in a Friday, June 4, email.

“It is critical that Orange County has a seat at the table to not only diversify the voices of leaders throughout our state but to ensure that we have fair representation,” Khan wrote.

“Currently, this seat has been held by one city for nearly a decade. I am confident that I will be able to lead Orange County and the entire South Coast Region should I be fortunate enough to be appointed to the position,” Khan wrote.

“The Commission is composed of twelve voting members, appointed equally (four each) by the Governor, the Senate Rules Committee, and the Speaker of the Assembly. Six of the voting commissioners are locally elected officials and six are appointed from the public at large. Three ex officio (non-voting) members represent the Resources Agency, the California State Transportation Agency, and the State Lands Commission,” according to the California Coastal Commission website.

Other OC nominees for the Coastal Commission did not respond to requests for comment by the Sun’s editorial deadline.