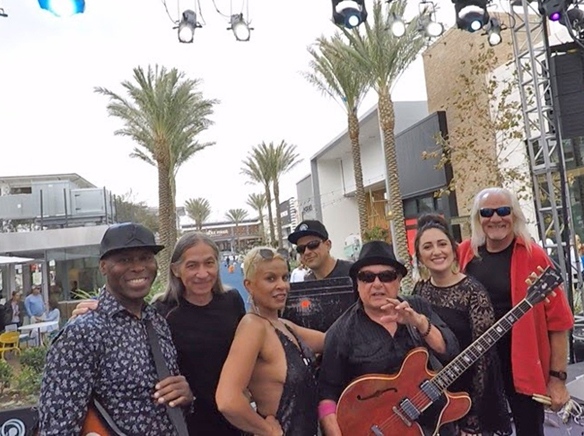 Gregg Young & the 2nd Street Band will be performing at the 2nd & PCH “Anniversary Celebration” on Saturday, Oct. 23, from 1 to 3 p.m. The event will be celebrating the second anniversary of the opening of the 2nd & PCH center.

Gregg Young is a guitarist, singer, songwriter, and owner/founder of Shore Records. He is an ASCAP Composer Publisher, Grammy voting member and has been the Music Director at the iconic Dome Arclight Entertainment Center in Hollywood for over a decade, until the pandemic hit. He is a self-established top tier musician in today’s saturated music industry. Young also leads Gregg Young & the 2nd Street Band, the house band, at the Dome Arclight Entertainment Center.