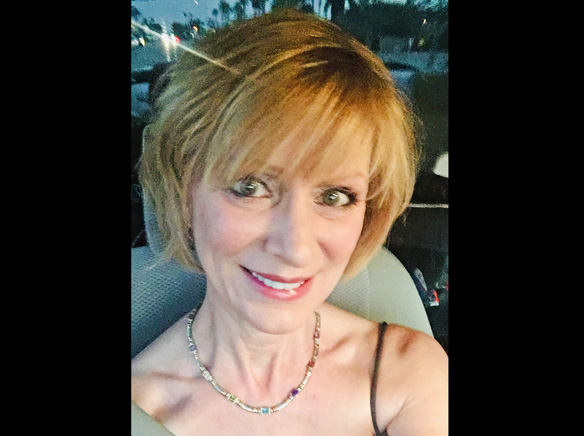 The 47th annual American Awards will be held in-person this year at the Disneyland Hotel Ballroom on Saturday, March 26. “We are very happy to be in person again this year,” Kummerman said.

Man of the Year will be Orange County Fire Chief Brian Fennessy.

Kummerman told the council that the Americana Awards have recognized 18 Seal Beach Citizens of the Year over the years. He said they have 110 Seal Beach students attending Cypress College this year.

Kummerman also said the Cypress College Foundation had given away more $400,000 in scholarships. “This is one of the main reasons we put on this event,” Kummerman said. “When you honor our honorees, you also raise money to help support the students in our community, especially those in Seal Beach.”

Kummerman described Machen as a small business owner and an “avid supporter of the community.”

He said she sits on the boards of Save Our Beach, the Seal Beach Chamber of Commerce, Friends of the Library,  and is a founding member of the board of the Seal Beach Historical Resources Foundation. (The historical foundation held its first meeting on Wednesday, Feb. 16, after the Sun’s editorial deadline.)

According to Machen’s biography,  which she provided on request, she works closely with The Youth Center and Los Alamitos Education Foundation. She was a LAEF Queen of Hearts candidate in 2022.

Machen is also a member of the S.E.T.H. Memorial Scholarship Fund. She was co-chair of the Seal Beach Centennial Marketing Committee. She was a five-year member of the Run Seal Beach board. “She is the new host of the SBTV3 public access program, Studio Café,” according to Machen’s biography.

She served on the Planning Commission for almost three years.

“Deb’s first job was when she was 16 years old and worked as a roller-skating clown for B & I Circus Store in Tacoma Washington,” according to Machen’s biography. “Her ‘stage name’ was BandI the Clown. She fudged on the application and claimed she knew how to skate but had never learned.”

In addition to Machen, this year’s Citizens of the Year are: