It is somewhat hard to believe that it was 50 years ago this week when American astronaut Neil Armstrong became the first human to ever walk on the moon.

By some estimates, more than 94 percent of televisions in the country (only one-third of them color) were tuned in. Every viewer, including Walter Cronkite, was on the edge of their seats as Armstrong finally found a place to land with only 20 seconds of fuel left in the lunar lander’s tank

When Apollo 11 lifted off the Cape 50 years ago this week, the hopes of a nation rose with it. We were locked in a hot cold war with the Soviets and the hopes of our nation were so strong, so committed, so united that every American alive then can remember when and where they were when it happened.

Therefore, we owe a tremendous debt of gratitude to everyone who played a role in giving our nation this incredible experience, and we should be especially proud that many still live among us.

Many of the rocket scientists, technicians and administrators who had critical roles in the entire process are now retired and live in Seal Beach, Los Alamitos and Rossmoor. To think that many of these extraordinary people, who accomplished this incredible feat live among us, should not go unnoticed this week.

As the Apollo program lurched on, the economy of Seal Beach grew quickly thanks to the dedicated professionals working for a myriad of aerospace and defense contractors within this historic geographic area. Their brains and brawn built the technology, parts of the rockets, the lunar modular and so much more.

We have published photos of Saturn boosters built in Seal Beach being hauled to the Pacific for their eventual rocket ride to the moon. We have published some of their stories, but there are so many more.

With such unity just five decades ago, it is also sad to imagine the divided nation we live in today. Undoubtedly, however, the explosion of technology that grew from these missions has changed our world for the better.

Armstrong, the most famous man in the world at that time, set an example too few have followed. Though he was the most famous man in the world, and he did share a ticker tape parade with his fellow astronauts in many cities around the world, he by-and-large shunned the glare of publicity and did not seek to otherwise “cash-in” on his accomplishment enabled through public service.

He told CBS that he wanted to be remembered “for the ledger of his life’s work,” not for the moonwalk. He said only “circumstance” made him commander of that mission and he eventually went back to teaching aerospace. His words, “one step for man, one giant step for mankind,” and his name will live forever, and, for the right reasons.

So too, then, will the legacy of our friends and neighbors throughout our communities who came from all over the country decades ago to play a role in our nation’s success. Together, their work created this pivotal moment. It was a moment of American pride still felt 50 years on.

As Armstrong said himself, “we stand on their shoulders.” We do indeed. 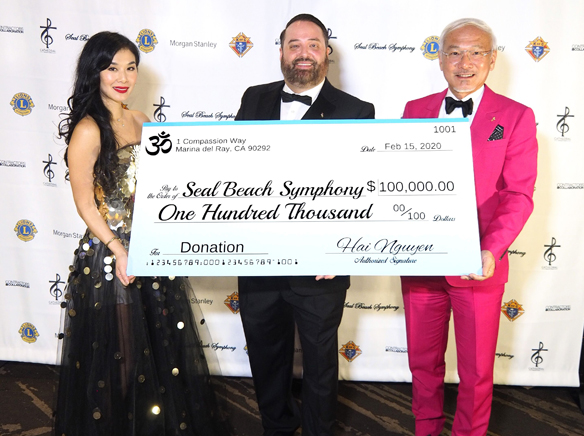 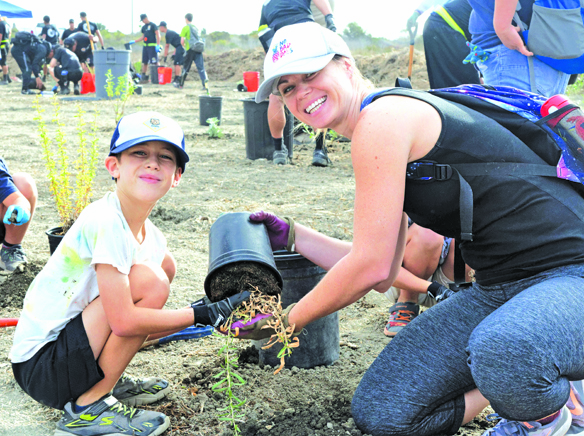