The unofficial welcome sign for visitors to Seal Beach was completed recently and the family who owns the house is pleased with the result. Tyler and Reyna Williams commissioned the mural for the back of their home on Ocean Avenue and 13th Street.

For Tyler, one of his favorite aspects of the mural that runs the length of the back of the house, was how the pier wrapped around the corner of the building and stretches out, giving the impression of extending out over the water. It also cleverly incorporates a door.

Tyler is a firefighter with Cal Fire/Riverside Fire Department and Reyna, who grew up in Rossmoor, is a Real Estate Investor. Their three children are Tyler Jr. age 3, Kate Elizabeth, 2 and Titus, 4 months. In 2021, Tyler was nominated for a National Public Safety Officer Medal of Valor, for the rescue of a woman in a structure fire at a hotel.

When Tyler and his team arrived, the hotel was engulfed in flames. A man on the ground said that his wife was still inside. The team climbed to the roof, where Tyler and a collegue went through the window and feeling his way through the thick smoke, Tyler said he felt a body on the floor. He was able to grab the victim and get her to the window, where his teammates pulled her out and carried her down the ladder.

Tyler was among 1,500 nominees nationally, but he did not win the national award. He is still waiting to hear about his status for the State Medal of Valor award.

“Regardless, … we are so proud of him,” Reyna said.

Tyler said that usually in those situations, any victims still in a building with that much smoke have already succumbed to smoke inhalation. In an email to the fire chiefs, Station 23 Fire Captain, Michael Miller relayed the criticalness of the situation when Tyler and his teammate, Fire Apparatus Engineer Desiderio entered the building to attempt the rescue.

“I remember thinking when both FAE’s were making access through the window, that they had about one minute to find her before they were going to be pushed out by the fire,” Miller wrote.

The woman in this case survived and a video on Youtube not only interviews Tyler and members of his team, but includes an emotional reunion with the woman whose life he saved. It can be found on YouTube by searching Making the Grab – Riverside County Fire Department. 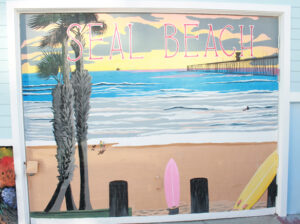 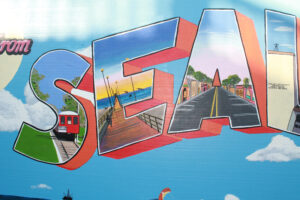 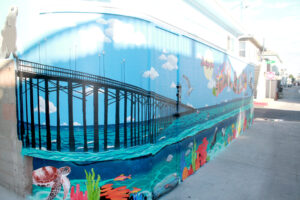