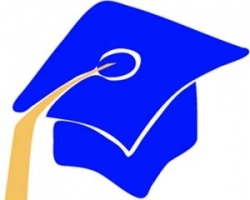 More than 9,000 students were expected to complete their bachelor’s, master’s and doctoral degrees at CSULB by the end of the summer 2010 session, and the university recognized   them on Wednesday-Friday, May 26-28, at Commencement 2010, a collection of nine separate graduation ceremonies at the Long Beach campus.

The 2010 graduating class is the largest in the university’s history, with 9,070 degrees to be conferred.

CSULB also increased the number of its graduates from California’s underserved communities.

Nine-hundred and forty of the students are are of undetermined ethnicity.

An additional 390 are non-U.S./Visa students.  Also graduating will be the first recipients of CSULB’s independently-awarded doctor of education degree. This first cohort of doctoral candidates began their work toward the degree in fall 2007.

In 2005, the state supported the CSU’s request to offer graduate level instruction leading to the doctor of education degree and Senate Bill 724 was enacted, granting the CSU for the first time independent authority to offer doctorate degree programs. 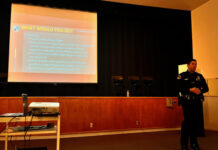 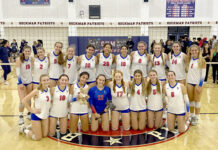