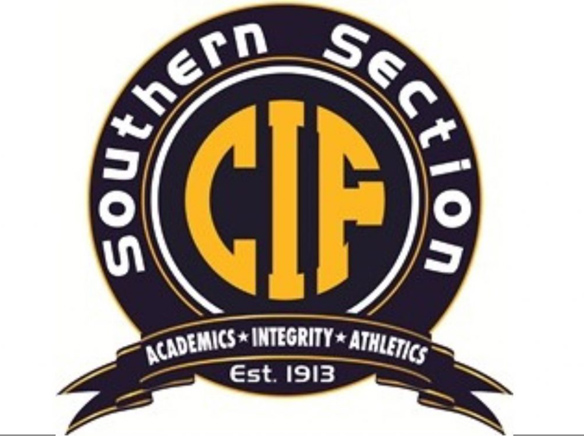 When CIF brought back sports in March, season 2 sports were a mix of mostly winter and spring sports, among them baseball, softball, soccer and tennis. At the time, indoor sports such as basketball and volleyball were left off the return list, but with changes in the California Department of Health guidelines, those sports were allowed to open and are also set to have post-season tournaments.

The CIF-SS office had put together a calendar of sports back in the summer of 2020 with the idea of being prepared to resume when CDH guidelines allowed. CIF-SS Commissioner Rob Wigod said they are now confident they will be able to act on those plans.

“We finally got our chance and we’re ready to go forward,” Wigod said during a Monday online press conference.

Wigod said that playoff bulletins are being prepared that will provide information on dates, playoff formats and other information.

Due to the fact that there could be changes in CDH guidelines, as well as scheduling conflicts with graduations and other school events, they are preparing to be fluid. With the fact that playoffs may run into May and June, will also likely require adjustments.

“This is a flexible and changing situation,” Wigod said.

Basketball was one of the indoor sports that looked like it might not even get a season a month ago. Not only are they playing, they are not part of the sports scheduled to get a playoff tournament. Just being back on the court is bringing back some normalcy for students.

“We’re excited for that, the kids, you can see it, you talk to the parents – their spirits are up, they’re having fun,” Cypress basketball coach Derek Mitchell said.

Many of the teams, particularly with indoor sports were not able to prepare until they got the go-ahead approval for a season. Los Alamitos basketball coach Eddie Courtemarche said there is a challenge in trying to prepare and run a season on short notice, but said his players are working hard.

“They get after it at practice and they get excited in the games, so I think it’s definitely better than the alternative,” Courtemarche said.

And the chance to get back a post-season that was taken from them in 2020.