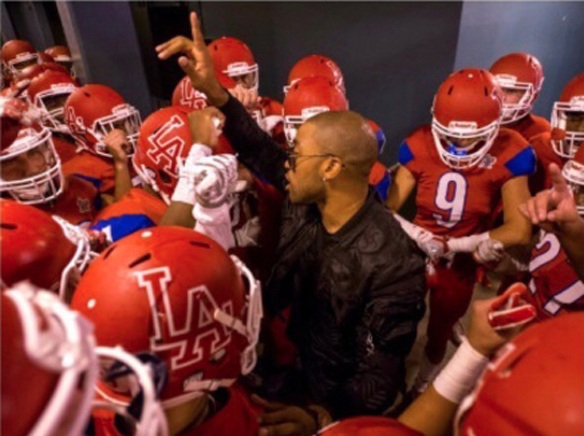 Scandrick said in an interview, “I think football is a team sport and this is a great opportunity for kids from the inner city and from all over to play against each other.”

“It’s a chance for them (teams) to learn how to work with others and to play against others at “a very high level,” he added. “It puts them all on the same stage.”

Scandrick said he has continued the effort because of the tremendous “positive feedback” he’s received. “I’m looking forward to it,” he said, adding that “anytime I can be around football, it brings me happiness and peace.”

The tournament will feature elite high school players from all over the region competing in a 7×7 passing tournament, according to a press release.

Along with the tournament highlighting strong competition from local elite players, including several of ESPN’s Top 250 Prospects for 2020, the event will also feature: a live DJ, food, and prizes for spectators.

The event is open to families, recruiters, coaches and the public, proceeds from the event will go to host school and Scandrick’s alma mater, Los Alamitos High School. 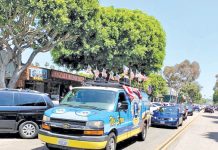