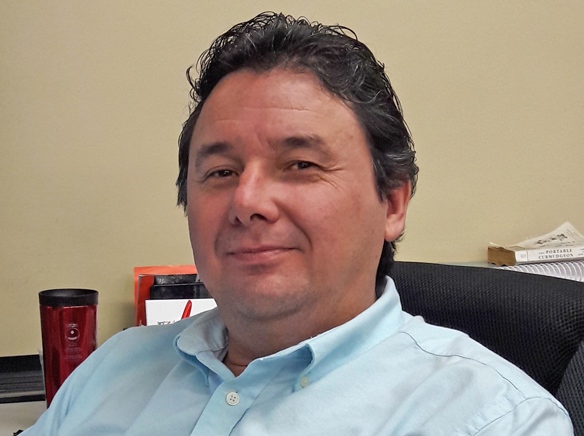 Well Seal Beach, there’s good news, at least for me. After the saga that some disagreed with, my parking citation has been dismissed and I will be receiving a refund of the bail. Bail is the term used on the letter for the fine.

To review, I was issued a parking citation on November 9, 2021 for exceeding the two-hour limit on Central Avenue, near Main Street. My contention was that I had moved my car several times that day to avoid the two-hour limit and had, by coincidence, wound up back near the original spot.

I was seeking other photos of my car in other spots that day to prove it had been moved, when I first shared my situation with readers. One reader, Robert Goldberg, emailed me that I may not be liable for the violation due to the “time out” clause. It was also noted by Lt. Nick Nicholas, when he made reference to my dispute in the Briefing Room column.

As it turns out, they were both right and that was the defense I used in my administrative review hearing. The arbitrator, Todd Priest, was very pleasant to deal with and listened carefully to my argument. He had the photos of my car and the citation and was able to see the evidence to which I was referring. He stated the reason for the dismissal in a letter I received this week.

“Photo evidence from SBPD showed that the cited vehicle was clearly in a different position from the ‘Before’ at 11:07am and ‘After’ at 4:15pm photos. The time stamps showed over 5 hours between photos. The posted max parking is 2-hours. The citation has been dismissed and is not liable,” the letter stated.

When I started this dispute, I noted that I had received and paid several parking tickets over the years. I had forgotten to move my car and was over the time limit each time. I was guilty. I decided to dispute this one, because I felt strongly that I should not have been ticketed. I decided to share my quest simply to give readers a sense of what the process is like, if they decide they need to dispute a ticket.

I also hoped it might be entertaining to some degree and tried to convey the story with a slight tongue-in-cheek mood. One reader submitted a letter saying I should have more respect for the parking needs of local businesses. I do. I often park in our spaces behind the office, but at times we have more employees in this office than spaces.

So I look for spots on Electric Avenue or other no limit places. When those aren’t convenient, I resort to the game of memory chicken of parking in a time-limit spot. Most of the time I remember to move my car. Parking will often be a challenge here and I certainly understand the need for regulations. However, if you get a ticket you feel was issued incorrectly, make your case for dismissal. With a little luck, a little time and hopefully some evidence on your side, you might be spared the cost of the bail.

With that, Happy St. Patrick’s Day Seal Beach. Please do be safe tonight and this weekend. Enjoy Run Seal Beach on Saturday and do watch for the street closures so as to not get ticketed or towed. A street closure list is in this issue and can be found on the City of Seal Beach web site as well.