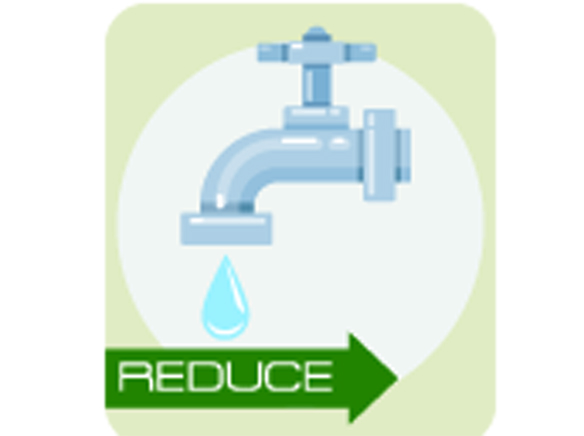 Following a public hearing, the City Council on Monday, July 25, voted 4-1 to declare a Level 2 Water Shortage in Seal Beach.

Leisure World resident and Planning Commission member Nick Massetti also raised concerns during the public comment segment of the hearing. He was apparently the only person who phoned in comments. Massetti was concerned that Leisure World residents are treated equally under the water shortage declaration.

District Two Councilman Thomas Moore at one point suggested postponing the decision to another meeting, but staff recommended approving the declaration so Seal Beach would be “aligned” with the state government’s water rules.

For water users, the declaration means the city aims to reduce demand by 11 to 20%.

There was no mention of fines during the meeting and no mention in the staff report. City staff is planning to take an educational approach to meeting that goal.

Watering landscapes, for one example, would be limited to three days a week, according to the staff report prepared by Management Analyst Sean Sabo.

Sabo told the council that Seal Beach was in the third year of a severe drought. (Catalina Island, which usually feels the impact of droughts before the mainland, is presently observing Stage 1 water conservations. Different communities use slightly different terminology for water conservation  and or restrictions.)

Sabo said that in August 2014, the council declared a Stage 1 water shortage under the city’s rules at that time. (The city recently updated its water shortage ordinance.) That declaration was still in effect as of the July 25, 2022 council meeting.

According to Massa-Lavitt, front lawns near houses could still be watered, but not what the report described as “non functional turf.”

Massa-Lavitt said she didn’t think Leisure World could separate the watering off the grass adjacent to Leisure World units from the system that waters common area landscaping.

Later, Massetti disagreed with Massa-Lavitt on this point. He believed the personal lawn watering could be separated from the watering for common areas.

Massa-Lavitt said Leisure World has only one water meter. “Who are we going to be dealing with that?”

Management Analyst Sabo confirmed that people in single family residents would still be allowed to water their turf.

As for irrigation in Leisure World, Acting Public Works Director Iris Lee said, “We are working with individual mutual.”

Leisure World is sub-divided into 16 homeowners associations called “Mutuals,” numbered 1 to 17. (There is no Mutual 13.) She said there would be areas classified as  “non-functional.”

Massa-Lavitt insisted the irrigation is all tied into a system for the area. Lee told the council that staff is meeting with the individual mutual to go into details about what  they can and cannot do. Massa-Lavitt also expressed concerns for Leisure World’s trees.

District Two Councilman Thomas Moore asked if there was a response to Massetti’s concerns.

As to trees, Lee said the city would have to consult with the landscaper and city arborist.

In an email to the council, Massetti wrote: “My first question is: Why isn’t the prohibition on watering non-functional turf spelled out in Resolution 7319[?] Not including any mention of this important requirement gives the impression it is not a requirement in the City of Seal Beach.”

“I suggest it is important to include such language to avoid the misperception that the prohibition on watering non-functional turf is NOT in effect in the City,” Massetti wrote later.

“My second question relates to the Staff Report statement: ‘This is not lawns adjacent to homes.’ The question is why was this statement not included in the presentation made on July 7, 2022 by the City Deputy Public Works Director and the representative for John L. Hunter & Associates to the Leisure World President’s Council[?]” Massetti wrote.

According to Sabo’s staff report, under the declaration the city will: