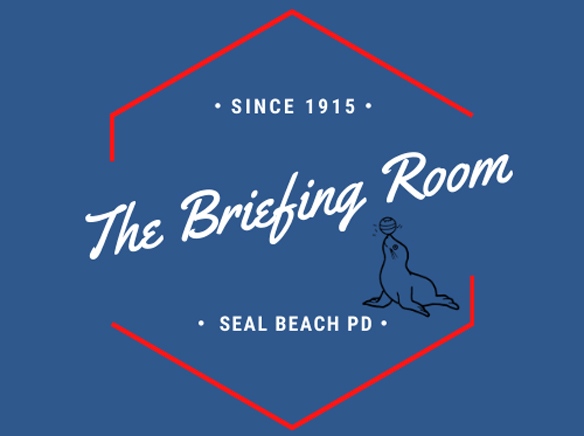 You don’t need a license to use an e-bike, but you have to follow the rules of the road

I really enjoy your weekly column! We live in Old Town where there has been a surge of electric bikes recently which I know are really fun to ride. As we all know, they can be pretty fast. Many of them are ridden by kids, some with helmets and some without. Because they don’t drive yet they are not aware of common rules of the road. Case in point, we were waiting to make a left at an intersection where we did not have a stop sign. Just as we started a young girl came up from behind and flew by on our left going straight. We didn’t see her until the last minute. Had we started our turn it would not have turned out well. I am wondering if there are traffic laws that govern these bikes?

Hi Maureen. Thanks for your question and your kind words.

I also noticed that electric bikes are becoming more popular. In fact, you may have seen our Community Oriented Policing team officers riding their electric bikes around Old Town this summer. Many years ago when I worked Beach Patrol, our bikes were human-powered. It was before electric bikes really became popular and after my fifth or sixth time riding up the Hill, I would have loved to have some electric power!

I’ll do my best to simplify the somewhat complicated answer to your question. Generally, electric bikes are regulated just like normal bicycles in terms of the laws listed in the California Vehicle Code. This means that anyone riding an electric or human-powered bicycle is subject to all the same rules of the road as a person driving a motor vehicle. As I’ve written about before, if you are riding a bike, electric or human-powered, you still have to follow the rules of the road including stopping at stop signs, signaling, having proper lighting equipment, not be intoxicated, and all the other laws.

However, unlike motor vehicles, electric bikes do not need to be registered, nor do you need a driver’s license, and vehicle insurance is not required to operate one.

Here’s where things get a bit complicated. California has three different classes of electric bikes:

To make things even more complicated, the San Gabriel River bikeway is considered a “Class I” bike path and Class 3 electric bikes are prohibited from riding on Class I bike paths. …

Kids must wear helmets when they are riding bicycles, including electric bikes. California Vehicle Code §21212(a) states (in part): “A person under 18 years of age shall not operate a bicycle, a non-motorized scooter, or a skateboard, nor wear in-line or roller skates, nor ride upon a bicycle, a non-motorized scooter, or a skateboard as a passenger, upon a street, bikeway, as defined in Section 890.4 of the Streets and Highways Code, or any other public bicycle path or trail unless that person is wearing a properly fitted and fastened bicycle helmet … ”

Phew! So all of this is to say that bike laws are sometimes complicated but at the end of the day, everyone must follow the rules of the road to ensure the safety of pedestrians, bicyclists, and motorists. Maureen, if you ever see violations like this occur in the future, please call our non-emergency number at (562) 594-7232.

Thank you again for your excellent question. Please keep your questions coming! Email me ataskacop@sealbeachca.gov today!