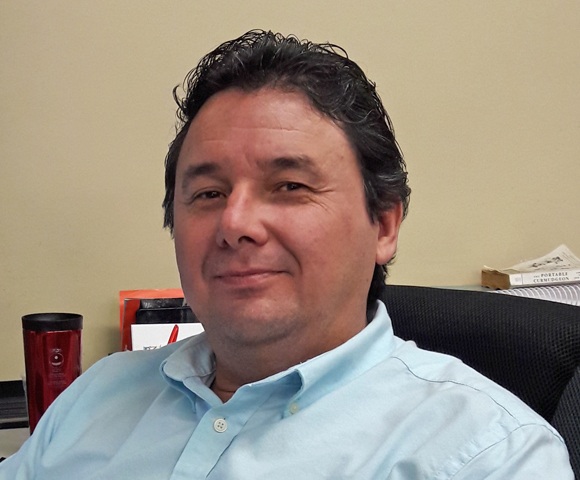 Saturday is April 20. It is also now known as 420 day. The number 420 has long been associated with marijuana and since California and several other states legalized it for recreational use, 420 has taken on much broader impact on residents.

There are still debates on the effectiveness of it versus negative impacts. The Centers for Disease Control offers some data for both sides, noting that cannabis-based products “may help prevent and ease nausea caused by chemotherapy.” They also note that “for adults with multiple sclerosis-related muscle spasms, short-term use of certain man-made and cannabinoid-based medications improved their reported symptoms.”

But there are also potential long-term effects. Much like alcohol, cannabis does affect the brain and potential lasting effects are still being studied. There are also studies being conducted to determine if smoking marijuana could cause cancer, including lung, neck and head.

Recent polls are showing that more than 60 percent of Americans now believe that marijuana should be legalized. California was one of 10 states to legalize marijuana for recreational use by those over the age of 21. The District of Columbia has also legalized marijuana. Moreover, most states have legalized it for medical use.

Clearly the dam has broken on the issue of legalizing weed. And California has been on the forefront of the movement. Marijuana Business Daily released a report in January that took a look at the market for marijuana one year after its legalization. It also noted how the state has led the movement.

“With almost 40 million residents and the longest-running medical marijuana program in the country, California is easily the largest cannabis market in the United States and will continue as top dog for the foreseeable future,” the report read.

In the first 11 months of 2018, the market for marijuana generated more than $2.2 billion in sales. Estimates by the report are that by the end of 2020, those sales could top $5 billion. All that while the regulations on sales, production, distribution and other aspects are still being fleshed out.

Still very few cities have adopted ordinances that allow dispensaries or other businesses within the industry to operate in their cities. Certainly, there are concerns that should be considered, but are local cities missing an opportunity to bring in more revenue?

The retail marijuana tax rate in Seattle Washington is 47 percent, which is the highest, according to the report. In Los Angeles, the rate is 34.5 percent.

While the states that have legalized marijuana are still in conflict with federal law, there seems to be a push to rectify that one way or another.

Recently, the Strengthening the Tenth Amendment Through Entrusting States (STATES) Act, was introduced in the House and Senate by a bipartisan group of lawmakers. Its intention was to amend the federal Controlled Substances Act to exempt marijuana-related activities that comply with state, territory, or tribal laws.

“The situation that I think is intolerable and which I’m opposed to is the current situation we’re in, and I would prefer one of two approaches rather than where we are,” Barr said. “Personally, I would still favor one uniform federal rule against marijuana, but if there is not sufficient consensus to obtain that, then I think the way to go is to permit a more federal approach so states can make their own decisions within the framework of the federal law and so we’re not just ignoring the enforcement of federal law.”

It appears Barr would rather allow states to make their own decisions rather than continue a battle between federal and state laws. Marijuana advocates praised the comment. Steve Hawkins, executive director of the Marijuana Policy Project, released the following statement on Barr’s response.

“We are pleased to hear the attorney general would prefer the approach taken by the STATES Act rather than maintaining the current status quo. There is growing consensus that Congress needs to take action to ease the current tension between federal and state marijuana laws. As an organization, we have been working for years to change state marijuana laws, and we believe it is critical that the federal government respect those reforms.”

If the movement is continuing in the direction of legalization, again, are local cities missing an opportunity? 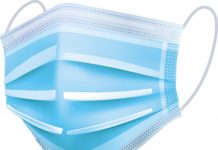