This Christmas holiday season marks the 10th anniversary of Sunset Beach’s first church, Calvary Chapel of the Harbour at Peter’s Landing Marina. Longtime member Pete Valov said that it started at the Sunset Beach Woman’s Club Building, 17 years ago, before moving to the Marina site in 2009. The current location was once home to the famous Red Onion Restaurant.

Senior Pastor Joe Pedick & his wife, Kathleen, a former Scottish Jazz Singer, worked at Calvary Costa Mesa with world-renown Pastor Chuck Smith. “We wanted to find a new Calvary location in an area where there were no churches,” Pedick said. “We ended up driving, walking & knocking on doors through several neighborhoods before discovering the unique, charming seaside village of Sunset Beach, which never had a church in its more than 110 years of existence.

“One night, I prayed for a woman named Vivian at Calvary Costa Mesa and she invited me to her home. I said I couldn’t right now and we never got her address,” Pedick said. “Then, as we were going through Sunset Beach/Huntington Harbour neighborhoods, we spotted a house that had a life-size illustration of Jesus. We knocked on the door and were shocked when Vivian opened it. She was a devout Christian and we started having weekly Bible Studies in her home. She became an inspiration & leader in our church. It’s been a true blessing to be here and watch the Lord build this Church family. We pray that more people will join us and share the love that the Lord has for them.”

Assistant Pastor Chad Harris said, “All of our free outreaches, such as the Christmas Carol Play, Labour of Love Music Fest, Harvestival and the Sunset Beach Food Drive have helped bring the community together & enrich the lives of locals & others.”

“We’ve become an anchor in Peters Landing. Most of the original businesses are gone. The Church Congregation has been growing each year and we have become a light, not only to the village but to people from all over Orange and Los Angeles Counties, who congregate here,” said Board Member Danny Salerno.

“It’s a real benefit to our residents to be able to walk to church,” said former Sunset Beach Community Association President Mike Van Voorhis.  You can come to services at Calvary Chapel of the Harbour on Tuesdays at 7 p.m. and Sundays at 10 a.m. and noon. Learn more at ccoth.com  or call 562-592-1800. 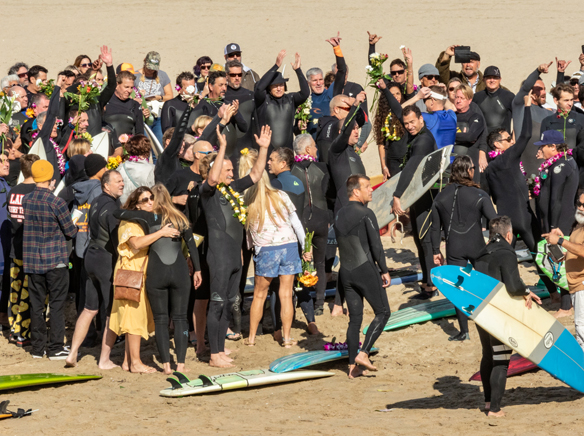 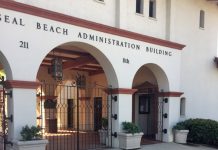 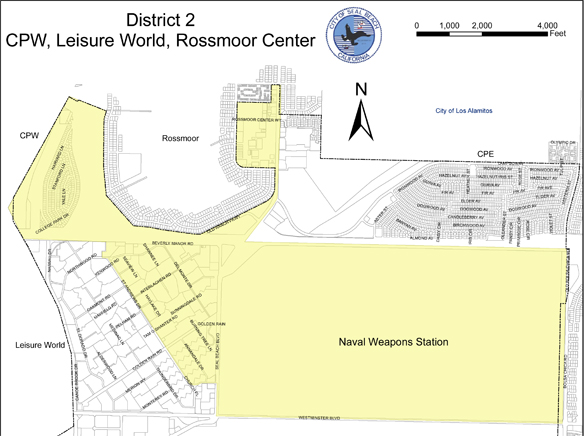 Board of Education could adopt final map for new voting areas...