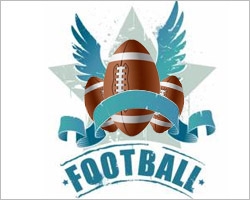 The Griffins lost to the chargers 27 to 10, leaving Los Al with a record of one in and two losses for league play this season.

From the opening of the first quarter the Griffins played momentous football on offense. Unfortunately for them, the Chargers specialty team played some gre3at defense.

Coming up with short yardage gains by, # 4 Nick Richardson and # 7, Twin Fernandez the entire series took the Griffrins 19 plays. It ended with a touchdown run by # 7, Twin Fernandez. His plunge into the end zone gave the Griffins an early 7-0 lead.

Edison came back with two offensive plays putting them on the Griffins 30 yard line. Robert Watson #22, (out for two weeks-broken finger), and # 20 Josh Barut as defensive backs, contributed in excellent coverage on the Edison drive. The Griffins # 8 Arron Davis and # 10 Traveeon Bennet where continuously in the Chargers’ quarterback’s face at every offensive pass attempt.

Los Alamitos’ valiant defense again held the Edison to 3 points on a field goal, keeping the Grtiffins in a 7-3 lead position.

The second quarter ended with a score of Edison 13, Los Al 10.

Cheerleader of the week goes to Ashley Frize, a senior. Ashley seems to be very aware of what is happening on the field and jumps to her cheerleading chore at the proper time.

The Los Alamitos Band was not officially at the game, but a pirate group of 20 or more band members showed up with their instruments and could not stop playing.

Members could only be identified as, “The Pirate Band.” Pirates keep showing up your music is always inspirational. In addition, congratulations to the Los Alamitos Band for last Oct. 24th, Saturday’s “Sweepstake Win” at Mission Viejo.

Bad luck was Los Al’s only type of Luck.

The first attempt at the field goal in the third quarter, kicked by # 80 Dan Boyer, hit the right goal post, bouncing away for a three-point attempt.

A roughing the kicker gave Los Al another attempt. The HB Edison put on a thunderous rush that blocked the attempt with a favorable bounce, Edison retrieved the live ball for an 80-yard TD run and a 20 to 10 lead over Los Alamitos.

Nick Richardson # 4, running back, continued to plunge into the Edison Defensive line ending the night with 129 yards on 34 attempts. Edison offense had a total of 119 yards and no touchdowns.

Coach Barnes’ only comment about Edison’s yardage. “All that matters is what, is up on that scoreboard.”
Special thanks to IBN Sports President Chuck Lee for film coverage of the (incomplete pass) football game. Ibnsports.com.

O’Malley’s on Main Street Trivia Question of the week. Since no one answered last week’s question correctly. Let us make it a repeat question. Name Three of the Four former Los Alamitos players to make the NFL? 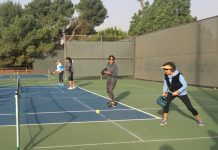 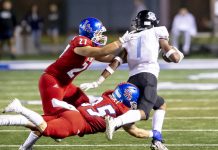 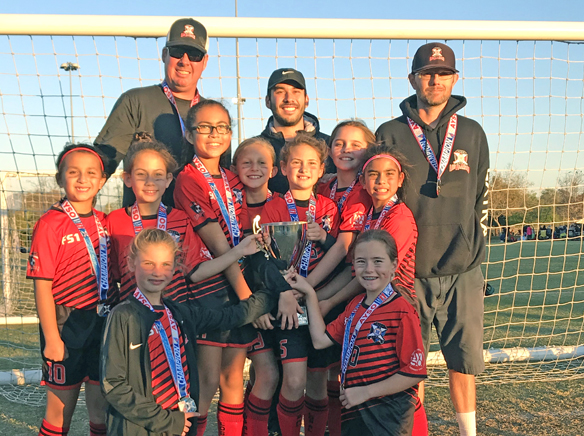