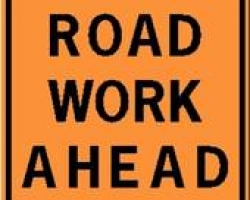 The second phase of the project, which included shutting down Seal Beach Boulevard south of PCH is finishing up and the third step in the construction is set to begin.

Seal Beach Boulevard just north of Electric Avenue has been closed for the past six weeks, but was reopened on Friday, Jan. 28.

During this closure, detour signs will be posted for traffic to use alternate routes.