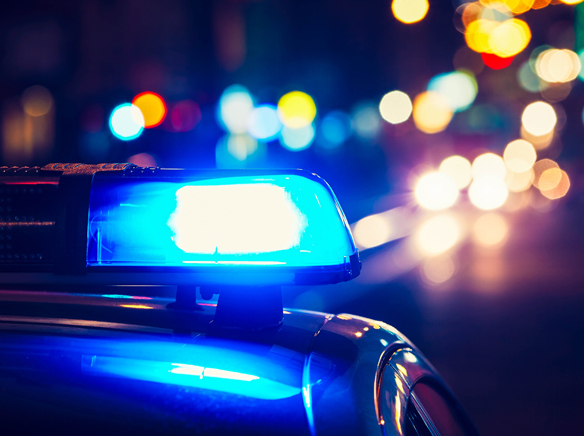 • Fraud (Priority 2)—4:27 p.m.—Seal Beach Boulevard—The reporting person said a guest inside a room was using a fraudulent credit card. A man and woman were both in the room, apparently with kids. As of 4:30 p.m., the reporting person said they had received a call from the victim about her credit card being used. As of 4:43 p.m., the victim called the police. She said she wanted to press charges. As of 5:14 p.m., police determined the room was vacant. Report taken.

• Fraud (Priority 2)—5:59 p.m.—Pacific Coast Highway—A man gave someone at the location a fake $10 bill. He was still present. As of 6 p.m., he was being cooperative. As of 6:12 p.m., responding officers apparently determined no further law enforcement services were required at that location. Report taken.

• Assist Outside Agency (Priority 3)—8:51 a.m.—Lampson Avenue—The reporting person said an 80-year-old woman fell and hit her head. As of 8:52 a.m., Orange County Fire Authority paramedics were en route. She had apparently tripped over a fence. According to the log, she was bleeding from her wrist. Police took a report.

• Citizen Assist (Priority 3)—12:02 a.m.—Main Street and Pacific Coast Highway—The reporting person said he filed a report at the Black Lives Matter event and wanted to speak to someone.

• Illegal Dumping (Priority 3)—12:31 p.m.—Seal Beach Boulevard—The reporting person said a woman just dumped a couch on the southside of a business. The reporting person described the couch as full-sized. As of 1:27 p.m., police contacted the woman and she agreed to retrieve the dumped property. As of 2 p.m., she had removed the couch.